Because of ActionCOACH we are increasing our turnover significantly…..& really just go places we’ve never been before.

Sarah Spivvy, MD for Modulift, needed someone to challenge her, someone to help her build the strategy and the business from the ground up with the people she needed.

She had started to feel that she was dragging everyone along with her rather than them all being on the journey together. Her ActionCOACH helped get everyone working in the same direction, towards the same goals. ActionCOACH also helped to identify the areas support was needed, looked at the weaknesses in the business and what areas they needed the most support in.

Within in six months we’d already had a massive turnaround in terms of mindset……..we’d brought up different people through the business to become leaders in various departments. We started to see the growth almost instantly because of the changes we were making, the redirection we had.

Sarah found that the 90 day planning sessions had the biggest impact as everyone had the opportunity to contribute towards a number one priority. The priority isn’t set by Sarah, it comes from the whole team as that way they’re all working towards a common, group goal.

Sarah felt the most valuable thing she’s learnt from working with ActionCOACH is being able to develop a leadership team around her that is bought in to the strategy of the business, allowing her to give focus to being MD and lead the team comprehensively without being distracted from other areas of the business. ActionCOACH has also given her the confidence to get investment for a new factory, going into a completely unknown area as they had mainly subcontracted previously.

I would say don’t be sceptical at all. I think it’s the greatest move you will ever make and when you see it all come together……you’ll wonder why you never did it before. 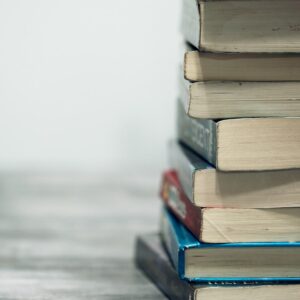 Michael, the MD of Michael Roberts Solutions turned to ActionCOACH to help him bring system and structure to his business. In 12 months he saw a 100% turnover and net profit increase. 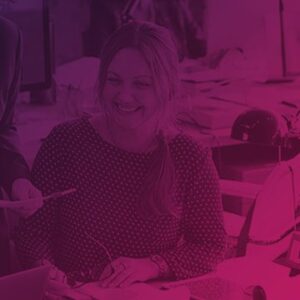 Formed in 2002, Xenogenix is now one of Salesforce’s exclusive ‘Crest’ Partners in the UK. In 2020, keen to grow the business quickly, the founders worked with Natalie Simms and her team at ActionCOACH WBF to set and meet aggressive growth targets.